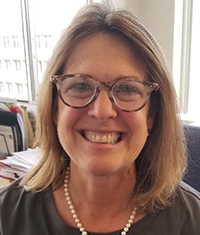 Kelly Lindseth joined Employment Security in 2009 as director of employment programs, where she developed and implemented the governor-recognized Career Scope WorkFirst Engagement Model. She was promoted to Deputy Assistant Commissioner of the Workforce & Career Development Division in 2012, where she served until accepting the role of Division Director of the newly renamed Employment Connections Division in May 2016. Kelly has been involved with Workforce development since 1993 in varying capacities.

Kelly has more than 16 years of experience leading, directing and managing both people and program operations at central office and in the field, including overseeing multiple programs and projects.  She sits on three Workforce Innovation and Opportunity Act (WIOA) planning committees and represents ESD on the Washington State Military Transition Council and the WorkFirst Legislative Executive Task Force.  Prior to joining ESD, Kelly worked for the Office of Financial Management, Community Trade and Economic Development (now Commerce), and the State Board for Community and Technical Colleges.

Kelly graduated from The Evergreen State College and has her Master’s in Public Administration in Organizational Leadership from the University of Washington. 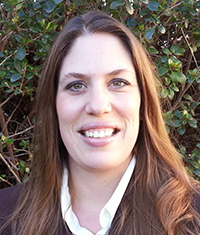 Jessica is currently the Interim North Sound Regional Director for the Employment Security Department. Before that, she served as the Everett WorkSource Administrator for two years.

Jessica is a champion of effective change management and has extensive leadership experience, along with project and contract management experience.

Previously, Jessica was an Administrator with the California Department of Education and prior to that was the Senior Manager over five WorkSource centers in the Portland Metro Area in Oregon.

Jessica holds a Master of Science degree in Career Counseling from the California State University, Sacramento. 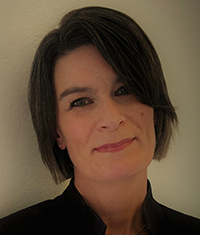 She has a background in economics and market research.  Elizabeth has worked in the private and public sectors mainly in business development and education. Her professional experience includes positions as Labor Economist for the Washington State Employment Security Department, Assistant Director at the University of Washington,  Pacific Division Marketing Manager for Maersk/SeaLand coordinating marketing efforts in Southeast Asia.  Earlier in her career, she served as a radioman in the United States Coast Guard.

Elizabeth earned a Masters degree and a PhD  from the University of Washington from the College of Ocean and Fishery Sciences and College of Forest Resources respectively, as well as an MBA from Seattle University. 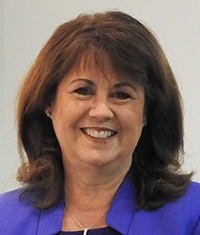 Dot Fallihee serves the Workforce Development Council of Seattle-King County as Interim Chief Executive Officer. Dot has contributed to sustainable programs for families and individuals to thrive, including specifically in workforce development over a variety of roles. She represents the Workforce Development Council as a part of the Washington Workforce Association and serves on the Seattle Colleges Chancellor’s Advisory Group.

Before joining the Workforce Development Council of Seattle-King County in 2011, Dot managed Washington State Employment Security Department’s services for WorkSource Seattle-King County and Pierce County as Area Director of both counties. Prior to that role, Dot invested 12 years as a management leader in local, regional and state levels for the state Department of Social and Health Services, also having extensive experience within the agency in direct social work with children, adults and families.

Dot and her husband have three children and three grandchildren, and are residents of Seattle, Washington. 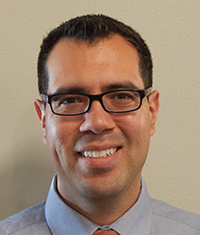 In his role as the central regional director for the Employment Security Department (ESD), Alberto is responsible for strategic oversight and management of ESD’s employment, re-employment and training programs located in WorkSource centers throughout Central Washington spanning Okanogan County down to Klickitat and Skamania counties. He also represents ESD on the North Central and South Central Workforce Boards.

Alberto was raised on an apple and pear farm in the Yakima Valley and holds a B.A in Materials Science and Engineering from the University of Washington. 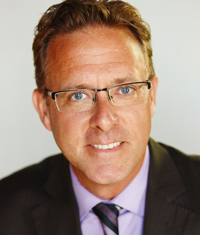 As Chief Executive Officer of the Spokane Workforce Council, Mark is responsible for the design and performance of the regional talent development system, working with a broad community partnership to ensure that the dynamic workforce needs of business are met and individuals have the skills to succeed in the 21st century economy.

Mark also currently serves as president of the U.S. Conference of Mayors Workforce Development Council, is chair of the Northwest Business Development Association and the General Advisory Committee for Career and Technical Education at Spokane Public Schools, and as a member of the State Workforce Training and Education Coordinating Board representing local government.

His background includes experience in the private and public sectors, having worked in business management, postsecondary education, and workforce development in Washington and Idaho. 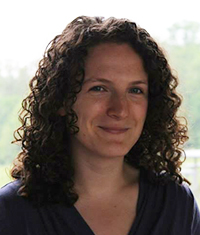 In her role as the Economic Development Policy Advisor to the King County Executive, Paige is responsible for working with regional organizations to create economic and workforce development strategies for the county and to coordinate and align the efforts of multiple organizations and cities within the county.

Prior to this role and moving to Washington, Paige was the Special Assistant to the President for Economic Policy at the White House National Economic Council. She was responsible for leading the development of labor market policies including the Vice-President's Job-Driven Training initiative and policy decisions relating to WIOA regulations. Paige also held appointed positions in the Obama Administration at the Council of Economic Advisers and the Department of Labor. Prior to joining the Obama Administration, she was the Assistant Policy Director at the Hamilton Project at the Brookings Institution and an Assistant Analyst at the Congressional Budget Office.

Paige received a BA in Economics from Wellesley College and an MA in Public Affairs from Princeton University.